The Orkney Vole is a small rodent found on the Orkney Islands, Scotland.

Its closest relative is the Common Vole, however, this vole is known to be larger than those from other populations.

What conservation efforts are we making at Fernvalley? 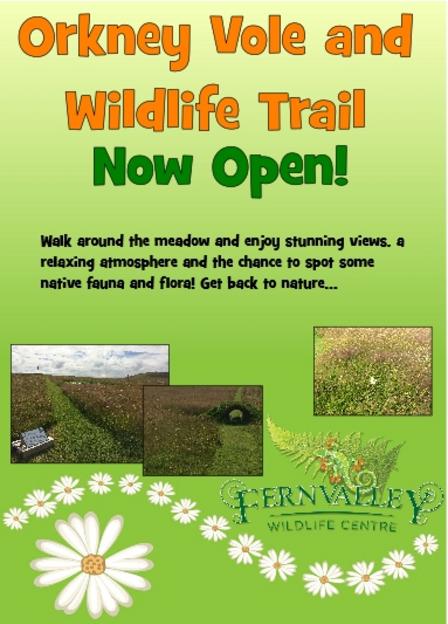 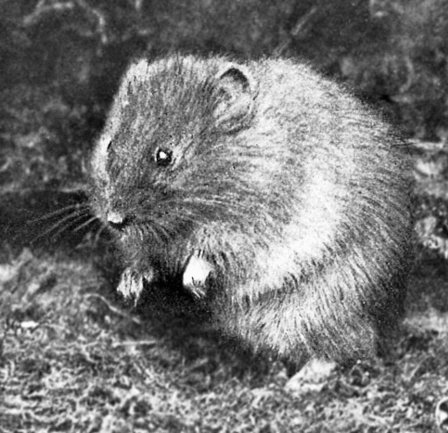 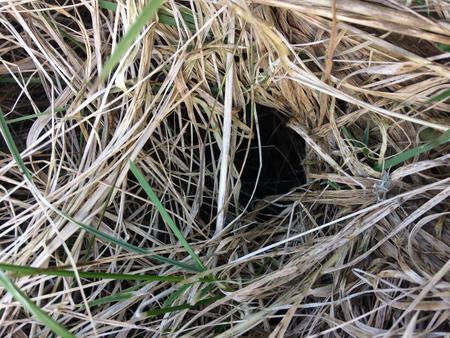 We are lucky enough to have a population of Orkney Voles on Fernvalley land. As such when we did the initial transformation of the old land and building at the Centre we took this into account and set in place the following measures to ensure the population was not disturbed.

The Orkney Vole is readily found in suitable habitats such as rough grassland and old peat cutting areas on moorland, where they can find adequate shelter and food. However, the area of such has been decreasing over the past 40 years and the population of the Orkney Vole has suffered as a result.

Habitat loss has been linked to the decline of the species. This is mainly due to changes in agriculture. Much of the rough grassland and hills has been converted to improved grassland through drainage, fertilising and reseeding for increased numbers of livestock.

Why are they in trouble?

What can you do to help the Orkney Vole?

What are Orkney Voles?